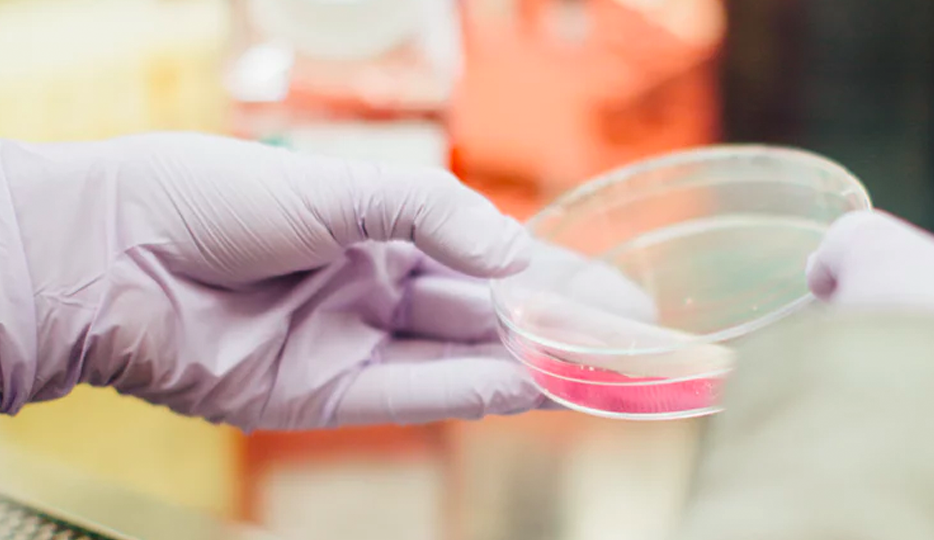 There’s no denying that stem-cells have been a buzzword for the past 10 years in the scientific realms.

People have been talking about body augmentation using this method to do all sorts of things from adding ears to their foreheads to re-building entire parts of their body that have been disfigured.

However, until Ben Greenfield, biohacker, opened pandora’s box in the realm of penile stem cells, the attention was largely directed away from genitalia.

After the release of the massively circulated clickbaity article entitled: ‘This Guy Injected His Dick With Stem Cells to Try to Make It Bigger’, a new era of stem cell surgeons opened up for business.

Although the results of his experiment were not measured, he did claim afterwards that his partner noticed a difference in the bedroom.

For that reason, I felt it was important to address this topic today.

What Is A Stem Cell?

In order to properly understand the impact of stem cells in your penis, it’s vital that you understand what they are.

Your body contains a multitude of different cells.

Stem cells are unique in that they are effectively blank slates that have the potential to be turned into another type of cell.

The implication of this is that they are a natural substitute for many types of body enhancement and repair.

To date though, the use of stem cells has only been proven to be effective in a small number of surgical procedures, namely Leukaemia.

With that being said, the FDA has no issue with surgeons injecting stem cells as long as they come from the same person AND they don’t claim that they will have any benefits.

Most of the interest for this type of surgery has come off the back of loose research that certain types of stem cell therapy can help with erectile dysfunction related to the nerve damage after prostatectomy.

With the rumours circulating about the possible positive effects of this process though, there are enough men asking for the procedure to encourage surgeons to start charging thousands of dollars to complete it.

What Is A Penile Stem Cell Injection?

Penile stem cell injection is a form of penile enlargement surgery, focused on the increase in girth of the penis.

Typically, girth enlargement involves the injection of fatty cells into the penis that have been removed from other parts of the body such as the stomach, thighs or buttocks.

These fatty cells tend to be re-absorbed back into your body over time meaning that the effects of the procedure are diminished over time.

By replacing the fatty cells with stem cells, the theory is that the penis is more likely to adopt the cells into the body, resulting in increased effectiveness of the operation.

How Effective Is The Procedure?

According to Ryan Terlecki, a urologist at the Wake Forest Baptist Medical Center, this theory is largely untrue.

He makes the point that non-manipulated stem cells wash into the bloodstream within minutes and, even if these cells aren’t washed away, there is no guarantee they would turn into useful tissue.

This, in effect, gives the same problem that was highlighted earlier with fatty cell injection; they may add some girth to the penis, but over time, the effectiveness is likely to be diminished.

If you are interested in learning more about penis enlargement surgery, we’ve put together a complete guide.