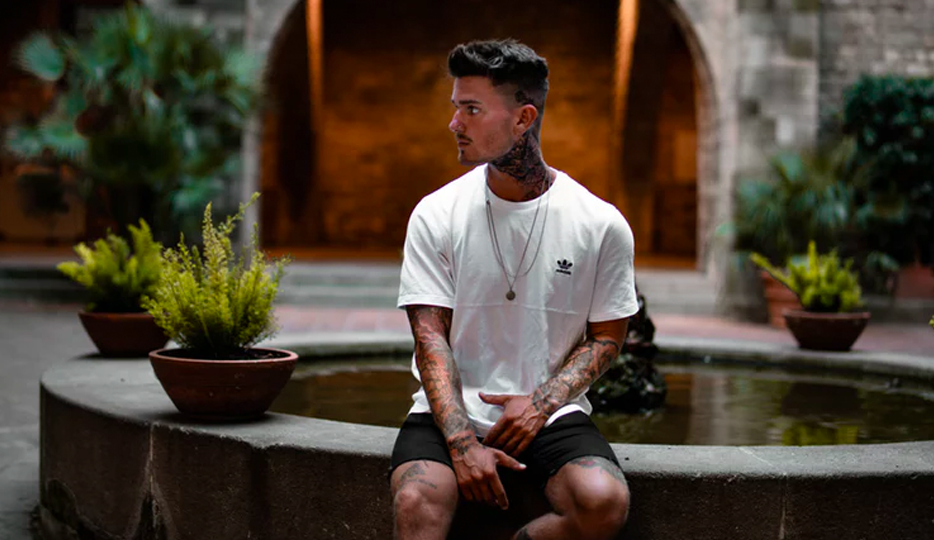 If you’ve been researching penis enlargement surgery, there’s a fair chance that you may have encountered this case.

In 2017, a Swedish man died from penis surgery at just 30-year-old and the world was in shock!

There’s been significant discussion about his death as well as the risks of this type of surgery.

With it being the first in thousands of operations of this nature where someone has died, it’s worthwhile exploring deeper to help uncover the truth.

Through the proliferation of adult films over the last 30 years, men around the world have become increasingly aware of the size of their penises.

This has led to a trend towards methods of penis enlargement ranging from the absurd to the dangerous.

Of course, surgeons found a way to throw their hat in the ring and earn some money from this trend through a procedure known as penoplasty.

During this operation, two procedures are carried out. One involves the lengthening of the penis by severing a ligament at the pubic bone.

The other involves the increase of girth by injection of fatty tissue into the penis itself.

In the case of the Swedish man, his autopsy found that he had no pre-existing health conditions that would indicate that he was particularly susceptible to complications.

Therefore, it was down to the procedure itself that caused his death.

The case report found that the problem was ‘Fatal Fat Embolism’.

This is where fat enters the bloodstream via a vein which results in blockage, resulting in a heart attack.

During the penile elongation procedure, the surgeon has most likely cut into one of the veins, allowing foreign bodies to enter.

Following this, the girth enlargement procedure’s fatty injection is likely to have leaked into the vein and resulted in contamination.

With around 2 ounces of fatty cells being injected, there was a high risk of complication.

The case report said that fat embolism is a “rare, but feared complication” of liposuction and is more common after a traumatic event. This could be a long bone fracture or orthopaedic surgery.

However, it was noted that because of the pre-traumatized tissue in the region, there was a higher risk.

If you’re considering penile surgery, I’d urge you to read my complete guide, click here to give it a read.