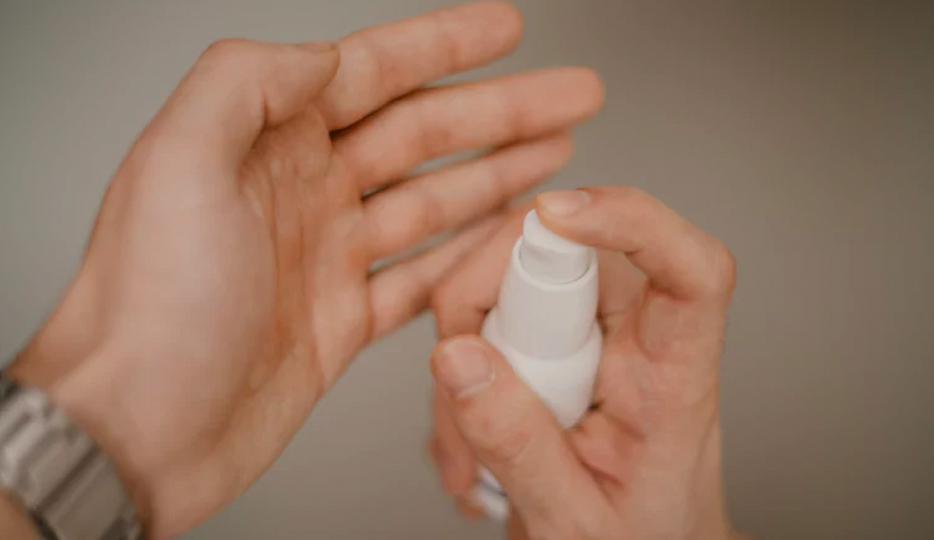 You may have noticed that there’s a whole host of different penis enlargement creams and oils being touted online recently, appearing on all sorts of website from the extremely dodgy looking ones to Amazon!

Additionally, these products have a huge variation in reviews with most of them sitting in the 5-star area or the 1-star area.

This screams out both ‘self-promotion’ and ‘scam’ to me.

However, I’m never one to just go along with the consensus and, as such, I’ve decided to look deeper into the validity of these claims made by these companies to find out what kind of results (if any) they can provide.

Make sure to read the whole article as there is key information at the bottom that will help you make a decision on the best penis enlargement method for your needs.

What Is A Penis Enlargement Cream?

First up, let’s get clear on what a ‘Penis Enlargement Cream/Oil’ is…

Right away, I find the name misleading.

You see, there are two ways of looking at any ‘penis enlargement product’.

And, it’s absolutely clear from the sales pitches that I’ve seen that many manufacturers of these products like to blur the lines between these distinctions with the aim of misleading men into buying!

So, let’s get clear.

There is no scientific evidence to suggest that by applying a cream or oil to your penis that it can permanently increase your penis size.

Just as with penis enlargement pills, which contain certain vitamins and minerals that can, indeed, increase blood flow to your penis, resulting in a harder erection for longer, there is a chance that creams may be able to do the same.

However, there have been no clinical trials to suggest that the intake of these vitamins through skin absorption will have any benefit over ingestion.

In the circumstance that these creams did have some benefit in increasing blood flow, there is still a fundamental problem with the marketing of these products that must be addressed.

Any company that makes claims that their cream can in any way increase your size (rather than just improve erection strength) is lying to you.

Therefore, if they are willing to lie to you so blatantly, there’s a high chance that they will also be bending the rules in other areas too.

It’s difficult to predict when the makers of these products are so well hidden behind fake companies.

If you do decide to try any type of penis cream or lotion, we’d recommend staying away from any supplier who makes claims that seem at all dubious or exaggerated.

Although I’ve started off this article with a pretty harsh tone towards these companies, I only think it’s fair to give these products a chance by suggesting how they might work since there have been no clinical trials.

The main claim of these brands is that penis creams are absorbed through a biological process called osmosis where a liquid passes through a semi-permeable membrane (such as your skin) and becomes absorbed into the area.

Although osmosis is a well-known biological process, it’s difficult to tell whether or not that absorption through a particular area in your body, such as your penis, will have any effect on that area vs. just being absorbed generally.

With that being said, it’s common to rub arnica oil into certain parts of your body with the aim of relieving aches and pains, so it’s possible that this will have a similar ability to increase blood flow.

Another plausible way of looking at penis creams is that by they may include certain sensual smells that will induce an erection.

By this logic, you could have a nice candle, diffuser in your room or even some sensual lubrication and achieve the same result.

Lastly, and probably the most plausible of the ways that these creams work is that, if your partner helps apply it, it will result in arousal.

This will subsequently result in an erection and the increase in the size of your penis too.

Now, it’s fair to say that no matter if the result is caused by osmosis, sensual aromatics or even a placebo - if it works, it works.

So, why knock it?

Going forward, let’s assume that osmosis is the method in which penis creams work…

It’s important that you are careful with the ingredients of these creams as some can potentially do you harm.

Dietary and herbal supplements aren’t regulated by the U.S. Food and Drug Administration (FDA) which means these brands are pretty much free to say whatever they want about their supposed benefits.

After numerous inclusive studies into the effects of L-Arginine in the late 90s, it was found in 2003 that by adding Pycnogenol(extract from maritime pine bark) to the dose, 92.5% of participants were able to achieve a normal erection after being deemed as having erectile dysfunction.

Note: if you have had a heart attack in the past, L-Arginine is not recommended.

One study found that the use of fenugreek was able to effectively increase testosterone in a sample of men.

In multiple clinical trials, propionyl-L-carnitine has been shown to both increase sperm count and mobility, increasing the chances of getting your partner pregnant.

Additionally, it has shown to have a positive impact on erection strength too, albeit in limited trials.

One study found that the use of Maca could increase sexual function, but the sample size for this study was very limited and suggested that more work needs to be done before drawing any conclusion on its effectiveness.

The test results from Yohimbine Hydrochloride are promising with a substantial number of participants (65%) in trials noticing an improvement in 3 weeks.

There is no research to support the use of pregnanolone in helping with erection strength. Additionally, it may negatively affect your mental health.

This ingredient has shown some promise as an antidepressant, but no research has indicated that it has any effect on your ability to achieve an erection

Although hawthorn berry has been known to have some benefit in treating heart disease, it is not proven to help with increasing erection strength. In fact, it has been found that if you take too much, it can cause side effects such as dizziness and nausea.

In a 2011 study, it was found that 50% of participants were able to achieve a harder erection through the use of Citrulline. This was followed up with a 2018 study which added the use of Transresveratrol, however, the results were, again, insignificant enough to warrant any claims of success.

Additionally, in both of these studies, the sample size was very small and further exploration was deemed necessary before any conclusions could be drawn.

A number of clinical trials have investigated the use of panax (red) ginseng and its effect on men suffering from erectile dysfunction with mixed results. However, a 2013 review by the NHS in the UK refuted the evidence as being unclear.

Although Ginkgo Biloba has become widely popularized through its addition to energy drinks as a way to increase blood flow, the effects are largely unclear.

The closest clinical study available is a 2008 look at how it affected sexual dysfunction in women, however, it was found that sexual therapy played a larger role in the alleviation of symptoms than Gingko Biloba.

Additionally, a Harvard Health study further denounced the use of Gingko Biloba for its use as a sexual stimulant.

Important note: all of the linked studied above have looked at these ingredients through oral consumption, not via the use of creams. There is currently no evidence that applying a cream will affect your erection.

Are These Creams Safe?

Largely, it’s fair to assume that these creams will be harmless.

However, if you’re currently using medication of any kind, you should be aware that the use of penis creams may have side effects.

One way to figure out if you will experience issues is to do a patch test.

This involves the following steps::

If, after the patch test, you show no signs of irritation, it’s a good sign that you can apply it elsewhere. However, make sure to keep the cream well away from your urinary opening.

Additionally, make sure not to use any penis creams without talking to your partner first as it may expose them to allergens that they may not be able to deal with.

Therefore, it’s wise to give them a patch test too before you go ahead and have sex.

Hopefully, this article has helped you understand the use of penis creams and how they could potentially help you.

If you would like to explore more penis enlargement methods, I would strongly encourage you to read my full article on the subject which highlights some techniques that give permanent results.